Naomi Osaka was due to face Olga Danilovic on Wednesday, but the defending US Open champion was handed a walkover into the third round.

Osaka, who defeated Marie Bouzkova in the first round to start her title defence at Flushing Meadows, is hunting her fifth grand slam title and third in New York.

Serbian youngster Danilovic, who is being mentored by ATP world number one Novak Djokovic, defeated American Alycia Parks in straight sets on Monday but had to pull out of her second-round tie with Osaka due to a viral illness.

However, the 20-year-old stressed she had not tested positive for COVID-19.

“Hi everyone… I am so sad to have to withdrawal [sic] from my match this morning. I have been feeling unwell these past few days dealing with a non-COVID related viral illness,” Danilovic wrote in an Instagram post.

“I was really looking forward to playing against Naomi on Arthur Ashe Stadium today, but [it was] not to be this time.

“I just want to say [a] big thank you to medical staff here [at the] US Open and [to] everyone for your support and I cannot wait to be back in New York at this amazing tournament next year.”

Osaka will face Leylah Fernandez in the third round on Friday after the Canadian beat Kaia Kanepi 7-5 7-5.

Another of the big names, Simona Halep, also progressed, with the two-time grand slam winner seeing off Kristina Kucova 6-3 6-1 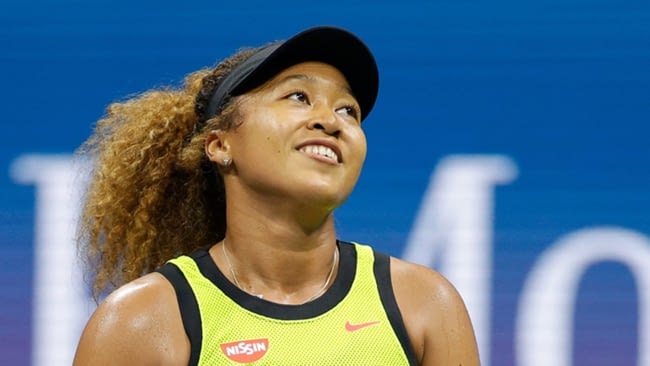