Thiago Silva has enjoyed a trophy-laden career and is hungry for more
As the international break reaches its final set of fixtures this week, plenty of stars will be relishing the return of club football.

Not least Jesse Lingard who, following an impressive showing for England, will be determined to see if he can force his way back into Manchester United’s star-studded side.

We will be turning the spotlight on what is next for the midfielder as well as uncovering which current Premier League player has won the most trophies in their career.

A way back in for Lingard?
It was an impressive return to the Three Lions fold for Lingard on Sunday with two goals and an assist against Andorra at Wembley.

The 28-year-old reignited his career at West Ham last season but now finds himself back at Old Trafford.

Could his successful England exploits be exactly what was needed to convince Ole Gunnar Solskjaer he deserves another shot at United? 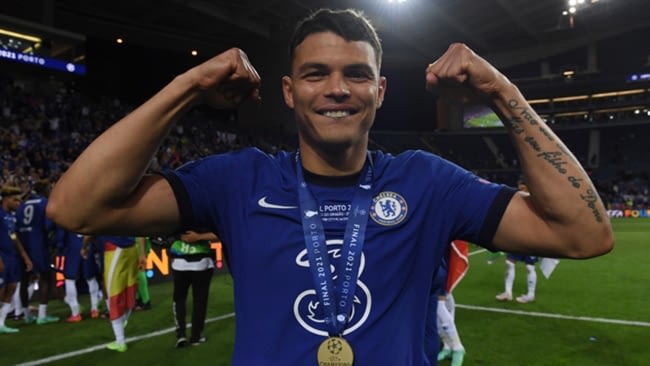