Brazil head coach Tite has argued that European clubs preventing South American players from being released for international duty is creating inequality ahead of next year’s World Cup.

Countries on that list for travel to and from the UK require arrivals to quarantine in a hotel for 10 days upon their return, regardless of vaccination status.

LaLiga followed suit on the Premier League clubs, refusing to release 25 players from 13 different clubs for matches to be played in South America.

“I feel that there must be equality for all teams and I trust the good sense of the associations,” Tite said at Saturday’s pre-game news conference.

“That hurts the preparation of Brazil and all the South American football teams that will be left without the same preparation for the World Cup, giving an advantage to the European teams.”

Premier League pair Aston Villa and Tottenham permitted Emiliano Martinez, Emiliano Buendia, Giovani Lo Celso and Cristiano Romero to link up with Argentina under the belief they would return after the Brazil game.

Argentina head coach Lionel Scaloni claimed that he knew nothing about any agreement with Villa or Tottenham and intended to retain the trio for their third match against Bolivia.

Tite also hinted that Marseille midfielder Gerson would likely get a starting chance against Argentina along with Flamengo midfielder Everton Ribeiro.

Brazil remain top in CONMEBOL World Cup qualifying with a perfect record with seven wins from seven games, while Argentina are unbeaten in second with 15 points. 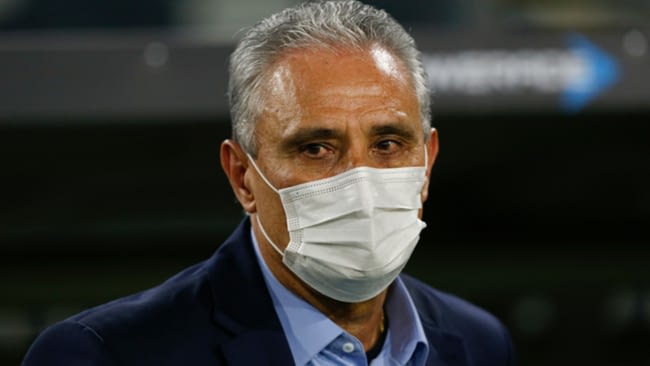