For the first time since suffering shootout heartbreak at the hands of Italy in the Euro 2020 final, England return to action tonight.

Gareth Southgate takes his side to Budapest for a top-of-the-table World Cup qualifying clash with Hungary.

The Three Lions currently lead Group I and they will be looking to extend their 100% record to four matches.

Hungary are also unbeaten but their draw against Poland sees them sitting two points behind the visitors going into this evening’s clash.

Dark horses
Marco Rossi’s men may have crashed out of the European Championship at the group stage with two points from three matches but they should not be overlooked.

The Magyars held Portugal for 84 minutes in their opening game, only for three late goals to change the narrative of the match.

They then drew with France and Germany — leading in both of the encounters before succumbing to late strikes.

Furthermore, they are the top scorers in Group I, netting 10 times in their three outings to date.

Southgate knows England must not take this fixture lightly.

He said: “The team has gained confidence from what they achieved and the progress they’ve made.

“But equally we have to start again. The journey to having the chance of another run like that in a tournament is under way.

“Mentally it’s a good test for us. Away from home, 60,000 fans and a very good team we’re playing against. We have got to be at our very best.”

The return of the star man
Hungary’s star midfielder Dominik Szoboszlai missed Euro 2020 due to injury.

The 20-year-old moved from Red Bull Salzburg to RB Leipzig in January.

But due to a long stint on the sidelines, he did not make his full debut for the club until Matchday 2 of the 2021-22 Bundesliga campaign 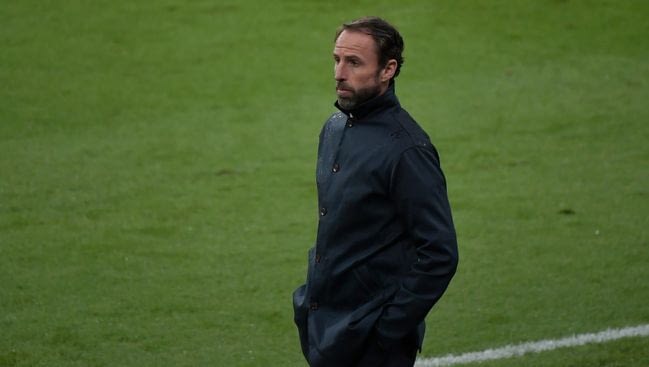