As is so often the case for England in World Cup qualifying, they came up against a side who were happy to sit back and soak up the pressure.

In the first-half, Hungary executed this plan to perfection but they broke down early in the second-half and fell apart soon after.

Four goals made it four wins from four Group I matches for the Three Lions as the Euro 2020 runners-up took out any frustration from the summer on their Hungarian opponents.

Initial stalemate
It was a difficult opening half for Southgate’s side who, as expected, had the lion’s share of possession but failed to test Peter Gulacsi in the Hungary goal.

The hosts made it very difficult for England’s attacking four of Harry Kane, Jack Grealish, Mason Mount and Raheem Sterling to break through the defence.

Marco Rossi’s men operated a very compact back line, with a particular focus on being tight in the central areas.

This allowed the Three Lions some joy down the wings, most notably on Grealish’s left flank and the British record transfer created several openings but the following chances went unpunished.

Southgate would have been encouraging his team to speed up their play going into the second period, having failed to produce the quick passes that brought them so much success in Euro 2020 just a few months previously. 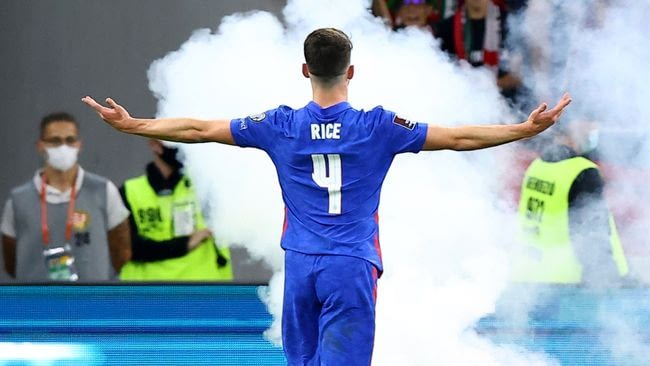