Now playing for RB Leipzig, the 23-year-old continues to catch the eye.

Olmo is reportedly eyeing another chance at Barca.

RB Leipzig star Dani Olmo is hoping to return to Barcelona, according to Mundo Deportivo.

The 23-year-old Spain international, however, wants a new chance at Barca and has reportedly set yes to a Camp Nou comeback without looking at contract terms.

– Calciomercato says Inter are considering a move for Eintracht Frankfurt and Serbia winger Filip Kostic, who was poised to join Lazio on deadline day before a move fell through.

– The Sun says Wolves are set to make Adama Traore their highest earner amid interest from Tottenham and Liverpool.

– Le10 Sport claims Paris Saint-Germain never made an offer for Ronaldo, who left Juventus for United. 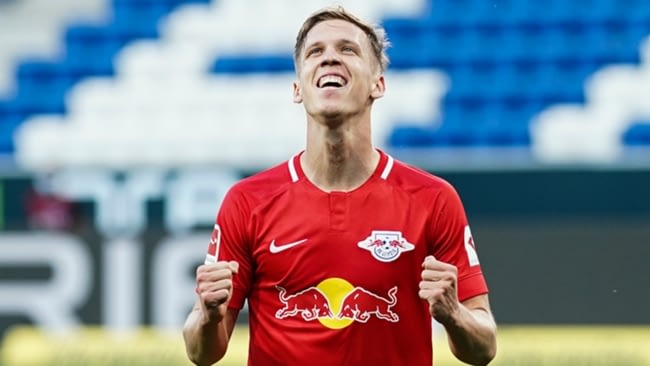