Liverpool have recently re-signed a number of key players in their squad, but talks are under way with star forward Mohamed Salah.

The two-time Premier League Golden Boot winner has less than two years remaining on his current deal with the Reds.

Salah is demanding a major pay rise to re-commit to Liverpool, claims The Mirror.

The Egyptian forward, according to the report, wants to earn £500,000 a week to extend his time at Anfield, having moved to Merseyside from Roma in June 2017.

If the deal is agreed, it would make Salah the highest paid player in Liverpool’s history.

– The Sun reports that Aston Villa are plotting a January move for Weston McKennie. The Juventus midfielder had been linked with a move away recently, though the Serie A club could not find a suitable buyer before the closure of the transfer window.

– Phil Foden will be presented with a new contract offer by Manchester City which will quadruple his current wages, according to the Daily Star. The new six-year deal is reportedly worth £150,000 per week.

– Former France international Franck Ribery is set to complete a deal with newly promoted Serie A club Salernitana as a free agent, claims Fabrizio Romano. He will undergo a medical on Monday. 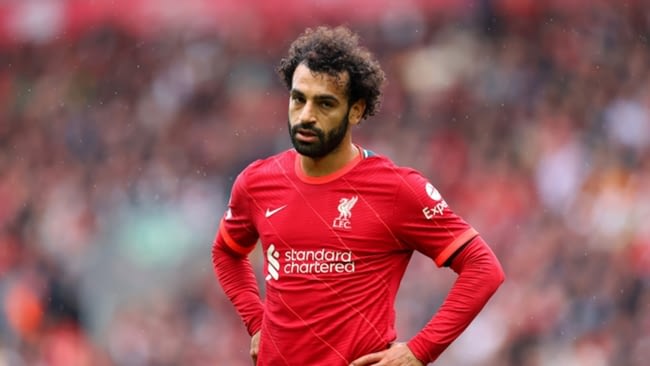