Bayern Munich’s Leroy Sane is reportedly a target for Chelsea
Chelsea are keen to sign Leroy Sane from Bundesliga champions Bayern Munich, according to the Express.

Sane left Manchester City for Bayern in 2020 but the Germany international has struggled for form in Munich.

Champions League holders Chelsea, led by German boss Thomas Tuchel, are reportedly targeting Sane and are willing to include Callum Hudson-Odoi, Hakim Ziyech or Christian Pulisic in any deal.

Manchester United could target Inter midfielder Marcelo Brozovic in January, according to the Manchester Evening News.

Brozovic is nearing the end of his Inter Milan contract, with Paris Saint-Germain and Barcelona also among the Croatia international’s admirers.

The report has also linked United with Barca’s Pedri and Borussia Monchengladbach forward Dennis Zakaria, who has been previously linked to City and Inter.

Despite claims to the contrary, Salah is reportedly not asking for £500,000 per week.

The former Roma man has previously been linked with Real Madrid and Barcelona.

Franck Ribery is set to join Serie A newcomers Salernitana on a free transfer, according to Fabrizio Romano.

The former Bayern and France star has been without a club since leaving Fiorentina at the end of last season.

Corriere dello Sport claims Roma are hoping to sign Zenit star Sardar Azmoun on a free transfer at the end of the season.

Insigne has previously been linked with Milan and Liverpool, while the likes of United, Arsenal, Tottenham and Roma have been credited with interest in Tolisso. 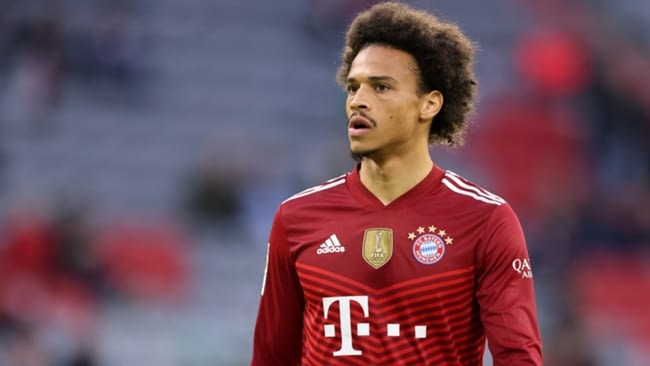