Javier Pastore has left Roma after his contract was terminated by mutual consent.

The Argentine midfielder has been plagued by injuries since joining the Serie A club from Paris Saint-Germain for €24.7million in June 2018.

The playmaker made only 37 appearances during his time with the club, scoring four goals, and the 32-year-old is now free to find a new club.

He posted on Instagram: “It is not easy for me to leave this club, the city and these fans with the awareness of not being able to meet the expectations that they had for me.

“Anyone who knows me knows how much I have suffered and with what commitment I have worked to try to overturn my destiny.

“Ours was not a lucky story, but in leaving I also feel that I have kept intact a feeling of respect and gratitude towards this city and towards the people who three years ago welcomed me with love and enthusiasm.

“I hope you will soon be able to celebrate great successes: Roma, Roma and their fans deserve them.”

Roma made it two wins from as many Serie A games under Jose Mourinho by thrashing Salernitana 4-0 in Serie A on Sunday.

Lorenzo Pellegrini scored twice, with Jordan Veretout and new signing Tammy Abraham also on target, ensuring Roma have scored at least seven goals in their first two Serie A matches for just the second time since the 1970s, having defeated Fiorentina 3-1 in their opener. 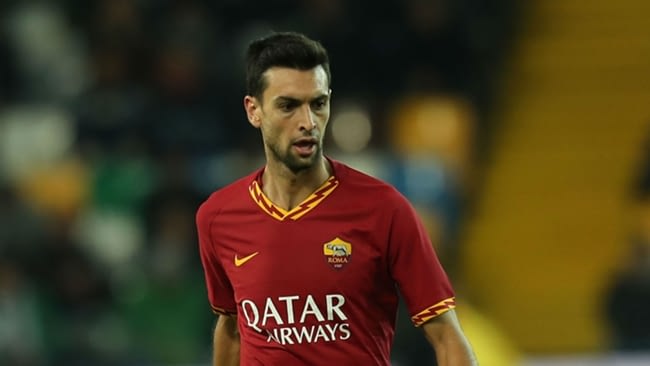