Messi joined the Ligue 1 giants on a two-year deal last month following the conclusion of his contract with Barca, making his debut as a substitute in their 2-0 victory over Reims.

While PSG have dominated French football over the past decade – winning seven Ligue 1 titles, as well as the Coupe de France and Coupe de la Ligue on six occasions apiece in that time – the Champions League crown has continued to elude them.

Riquelme, who played alongside Messi for club and country, believes his ex-team-mate will provide the missing piece of the jigsaw in PSG’s quest for continental glory.

But at the same time, the former midfielder does not think Messi’s story at Barcelona is over just yet.

“Messi is the best because he likes to play ball,” said the Boca Juniors vice-president, who won Olympic gold for Argentina alongside Messi in 2008.

“If PSG don’t win the Champions League now with Messi, they don’t win it anymore.

“I’m sure Messi is going to win the Champions League with Paris and retire with Barcelona.” 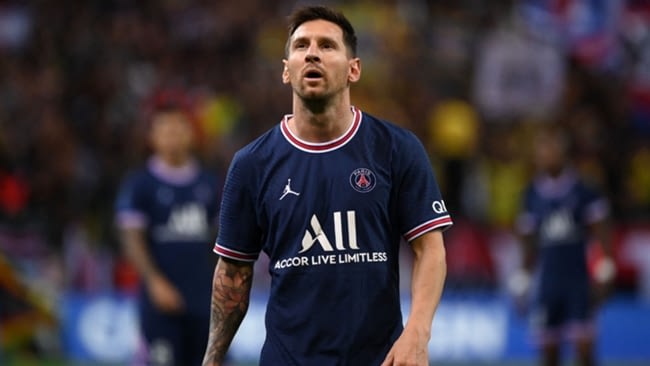