But he was unable to see out the match due to a calf problem, on which he had a scan Monday morning.

As a precaution, Gaya will return to Valencia and be unavailable for Spain’s next qualifier on Wednesday as La Roja face Kosovo in Pristina.

Reguilon, 24, will be hoping to add to his five previous senior caps for Spain, with this his first call-up of 2021.

Despite a mostly satisfactory debut season in the Premier League, Reguilon fell out of favour at international level last term and subsequently missed out on Euro 2020.

Upon his return to the Spain camp, Reguilon said: “The first thing I did when they called me was to put a message to Jose Gaya to see how he was.

“I am very happy to be here and see my team-mates again after a long time. It is very nice that they took me into consideration.”

Reguilon has played every minute of the new Premier League season, with Spurs the only team to win all of their first three matches. 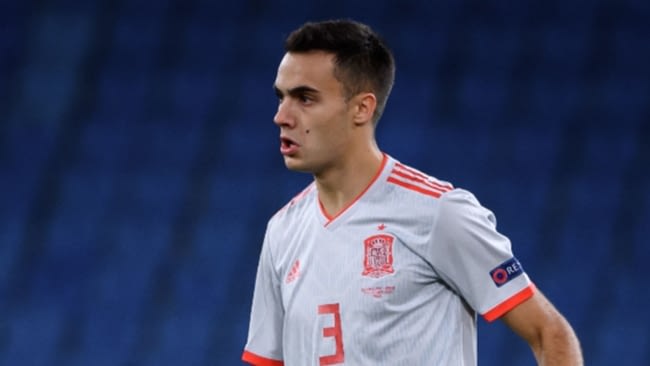