The skipper suffered the freak injury during Wednesday’s first ODI that, inspired by centurion Avishka Fernando, the hosts won by 14 runs.

Bavuma was inadvertently struck from a fielder’s throw-in during the 26th over at the R. Premadasa International Cricket Stadium.

Bavuma will return to South Africa for further treatment, from which his recovery time will be determined.

Keshav Maharaj will deputise as captain for the second ODI of the three-match series on Saturday. 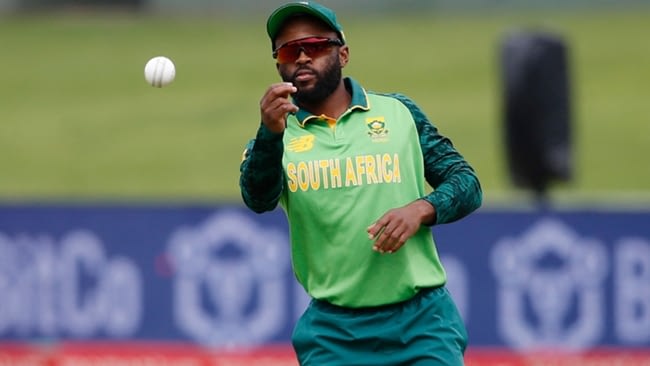