Hot on the heels of winning the FA Cup for the first time, Leicester will once again be aiming to keep the so-called ‘big six’ on their toes.

Bendan Rodgers has a squad full of talent in all departments at his disposal and proved adept at balancing Europa League football with domestic success in 2020-21.

With everything shaping up nicely off the pitch, including a new £100million training facility, the expectation will be for the Foxes to challenge for more silverware this term. 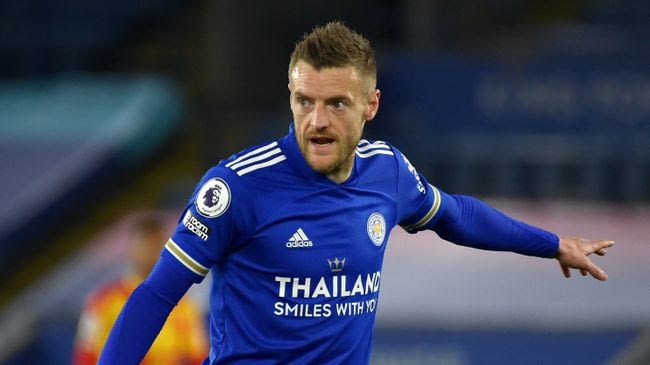 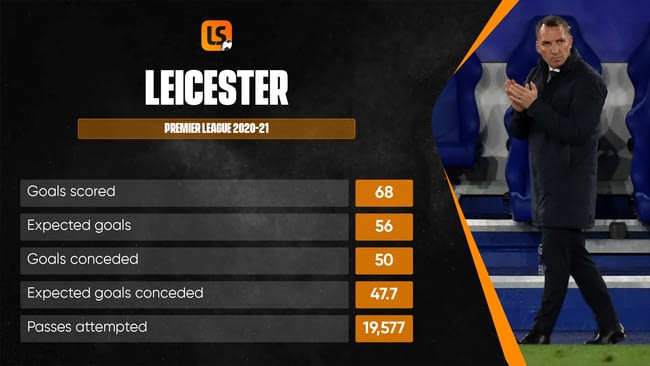 The Foxes had a memorable campaign last time out but fell just short of a top-four finish
Leicester achieved their highest Premier League points total (66) since the club’s famous title win in 2015-16 — picking up 15 fewer than they secured in that iconic campaign.

But they were disappointed to miss out on a top-four spot in 2020-21, ultimately finishing fifth despite Champions League football being firmly within their grasp for much of the season.

Defeats to Chelsea and Tottenham in their final two fixtures did the damage, putting a slight dampener on their FA Cup final sucess over the Blues.

New faces
Zambian forward Patson Daka, 22, was signed from Red Bull Salzburg for a fee believed to be around £23m, while £17m was spent on Boubakary Soumare, 22, from Lille.

Both were domestic champions in their respective leagues last season, with Daka finding the net 34 times in all competitions.

In search of some extra Premier League experience, full-back Ryan Bertrand also joined on a free following his release from Southampton.

With Rodgers seemingly happy with his summer’s business, the Foxes were rocked by a serious injury to Wesley Fofana during pre-season, which will see him out until the new year at least.

They did not waste time in finding a more-than worthy replacement, though, with Jannik Vestergaard arriving from Southampton for £15m on the eve of the season.