Leeds have gone from strength to strength under Marcelo Bielsa — and the feeling in West Yorkshire is the sky is the limit while the Argentine is in charge.

The Whites made light work of their first season back in the Premier League by securing a top-half finish but the club’s ambitions extend beyond mid-table safety.

If Leeds can get their recruitment right before the transfer window slams shut, a push for European qualification could well be on the cards.

Last season
While fellow newcomers Fulham and West Brom dropped straight back into the Championship, Leeds made a mockery of the chasm between the divisions by finishing ninth.

And they did it in style, with only five teams in the division scoring more than their 62 goals.

The focus will now be on improving a porous defence that conceded 54 times — only one team had a worse expected goals against (xGA) tally than the Whites’ 62.9. 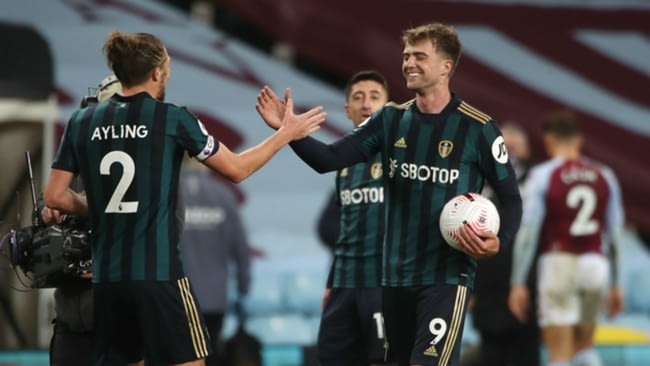