This season will be Arsenal’s first without European football since 1995-96 — and major improvement will be needed if they are to break back into the Premier League’s top six.

The Gunners have been in transition since Mikel Arteta replaced Unai Emery in December 2019 but the team must now show signs of progress after finishing eighth for the last two seasons.

Put simply, the time has come for the North Londoners to start mixing it with the division’s best once again — or Arteta may find the axe looming.

Last season
It was all downhill for Arsenal after lifting the Community Shield last August.

A miserable run of results in December saw Arteta’s troops lose to Burnley and Everton before their Carabao Cup run came to an end with a 4-1 humbling at home to Manchester City.

Things improved from Boxing Day when Chelsea were dispatched 3-1 but Arsenal were plagued by inconsistency and never looked like mounting a sustained challenge for Europe.

A limp Europa League semi-final exit to Villarreal — managed by Arteta’s predecessor Unai Emery — rounded off a campaign best forgotten at the Emirates. 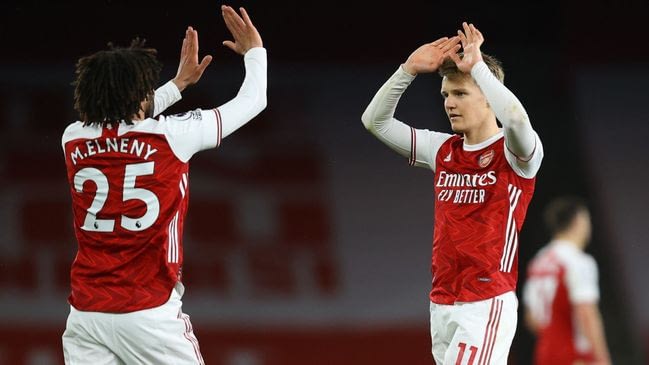