The full-back heads to Serie A having failed to establish himself at the Santiago Bernabeu since moving to Madrid from Real Sociedad in July 2018.

Odriozola has started just 27 league games for Los Blancos, while he spent the second half of the 2019-20 campaign on loan at Bayern Munich.

The Spain international did make 16 appearances under former boss Zinedine Zidane in all competitions last term, including coming off the bench in the Champions League fixtures against Liverpool and Chelsea in the knockout stages.

However, his opportunities came about due to injuries to first-choice option Dani Carvajal and winger Lucas Vazquez, who filled in on the right side of the defence.

The 25-year-old is again departing LaLiga on a temporary basis in search of regular minutes, this time for Italy as he joins up with Fiorentina until June 2022.

Odriozola’s arrival follows on from midfielder Lucas Torreira signing on loan from Premier League side Arsenal while Matija Nastasic has returned for a second spell, the centre-back having made 29 appearances during his first stint at the club. 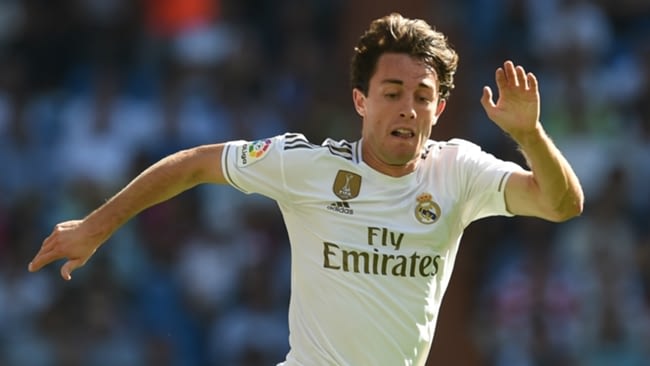