Phil Mickelson and Fred Couples have been named vice-captains for the 2020 Ryder Cup by United States captain Steve Stricker.

Stricker’s other vice-captains are Jim Furyk, Zach Johnson and Love, meaning there is no place in the leadership team for Tiger Woods.

Mickelson will not be a playing member of the team for the first time after 12 consecutive appearances – a record for Team USA – dating back to 1995. He also holds the national record for four-ball points won (nine) and matches played (47).

Although the 51-year-old became the oldest player in history to win a major at the US PGA Championship back in May, it was his only top-10 finish this year.

Couples served as a vice-captain to Davis Love III in 2012 and made five appearances as a player, the last of which came in 1997.

“I’ve been staying in close contact with both Freddie and Phil, talking about all things Ryder Cup, for a while now,” Stricker said in a statement.

“They provide honest and impactful feedback, and both have such a passion for the Ryder Cup. I’m honoured that they were willing to join our team and help put us in the best position to win in a few weeks at Whistling Straits.”

The tournament, which was postponed last year due to the COVID-19 pandemic, is due to be played at Whistling Straits from September 24-26.

“I’m humbled and honoured to be a part of this year’s Ryder Cup as an assistant captain,” Mickelson wrote on Twitter.

“Thank you captain Stricker for including me and I hope to help in any way possible.” 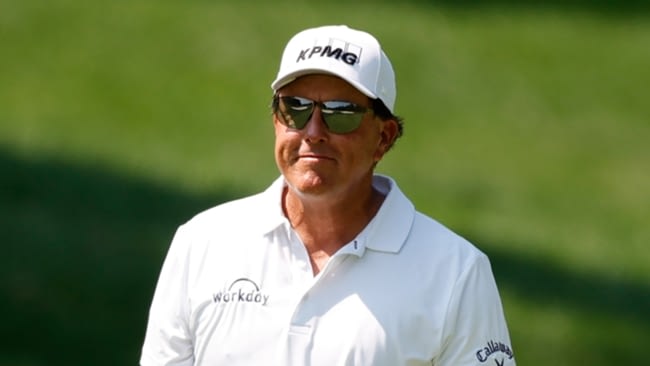