Mexico clinched the start they wanted, opening their CONCACAF World Cup qualifying campaign with a dramatic 2-1 win over Jamaica.

Henry Martin’s 89th-minute strike was the difference at an empty Estadio Azteca, helping El Tri avoid an embarrassing result as they look to secure a spot at Qatar 2022.

A botched clearance by Jamaica in the 50th minute left the ball at Alexis Vega’s feet, with multiple Mexico players in an offside position, he held the ball and worked his way toward the middle of the field along the top of the penalty area before sending a right-footed shot past a diving Blake.

Shamar Nicholson equalised 15 minutes later for Jamaica, firing a shot past Guillermo Ochoa after a poor clearance by Jorge Sanchez.

Martin gave Mexico the three points in the end, collecting a pass from Luis Romo that was redirected by Cesar Montes and firing home just inside the top of the area. 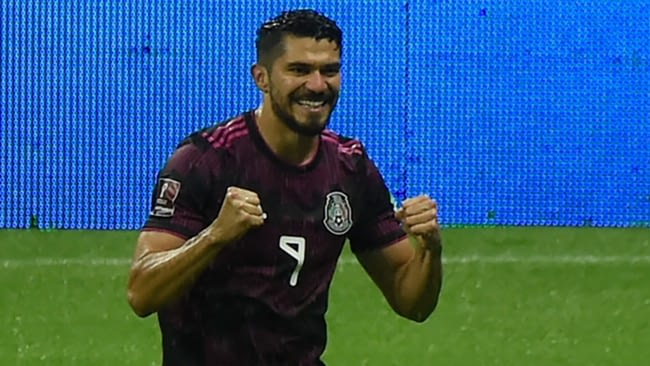