It’s a more sedate afternoon of racing action this Sunday with just three meetings taking place in Britain as the ever-shortening days creep in.

Flat action comes from York, where their seven-race card is from 2.10pm-5.20pm and will be headlined by the Listed Biowavego Garrowby Stakes at 3.15pm. Conditions on the Knavesmire are forecast to be ‘Good to firm-good in places’ and we’ve picked out five to follow at York on Sunday afternoon.

2.10pm – IRE Incentive, It Pays To Buy Irish EBF Novice Stakes (5½f)
Karl Burke’s filly Sophie’s Star is the one that stands out in the York opener. She’s got lots of experience and has two wins in seven starts. When last spotted in July she finished third in a Listed race at Naas (5f, good) and she sets the standard here.

She is, however, carrying a double penalty and there are dangers lurking. William Haggas’ newcomer True Icon is by Churchill and cost 130,000 gns a yearling, she’s worth a close look in what can prove an informative race, but BUCKSHAW VILLAGE is fancied to run a big race for Richard Fahey and Tony Hamilton.

The colt was placed at Hamilton (6f, good) in a maiden last month on his second start behind a useful winner and a next-time-out winner in second. With further progress to come, he’s a big danger to the filly at the top of the racecard.

2.40pm – John And Judith Marshall Memorial Handicap (6f)
This is a very competitive sprint, where the likes of First Folio, Bergerac, Imperium Blue and Ey Up It’s Maggie are contenders, but last-time-out Brighton winner PAGAN still makes plenty of appeal for William Haggas and Tom Marquand.

The Sir Prancealot gelding has figures showing 2211 over 6f this season and he also managed an excellent second over 7f at this venue in July. He had plenty in hand at Brighton (6f, good) last time and the form of that race has been advertised by three next-time-out winners. 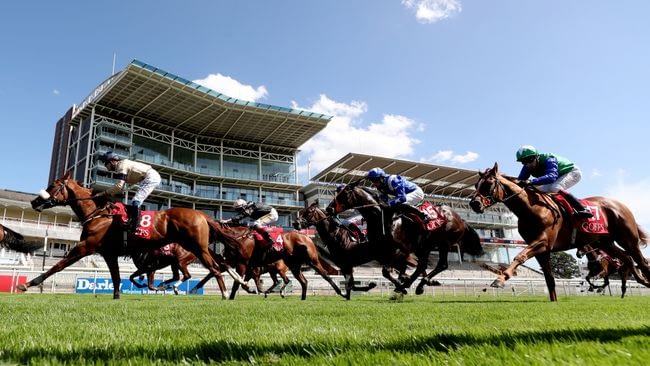