Ascot racecourse is our focus on Friday
Ascot features among a busy Friday of racing action across the UK and Ireland, with the Berkshire circuit staging a seven-race afternoon card.

They race from 1.20pm until 4.45pm at the famous course, where the Victoria Racing Club Handicap over a mile-and-a-half is the feature contest.

And we have picked five horses for you to follow.

1.20pm – Hoof It For PRD British EBF Restricted Novice Stakes (6f)
Khanjar’s debut was promising but, while soft ground might have played a part, his subsequent Glorious Goodwood attempt would have to rate as a disappointment.

He is not written off but a better option now might be CHORUS GIRL for Jamie Osborne.

She was third on debut at Salisbury a fortnight ago over this trip behind two very useful sorts.

And with the experience under her belt, she should be capable of better this time out.

2.30pm – Dash Charity Classified Stakes (Straight mile)
Piece Of History is one to keep note of on seasonal return and is capable fresh, while Pretty In Grey is hooded here after unseating her rider leaving the stalls at Goodwood last week.

Inveigle is unexposed at this mile trip and respected but TWAASOL is a player if getting away in front from a low draw based on his penultimate Newmarket start.

Jim Crowley rides for the first time and they are interesting for sure. 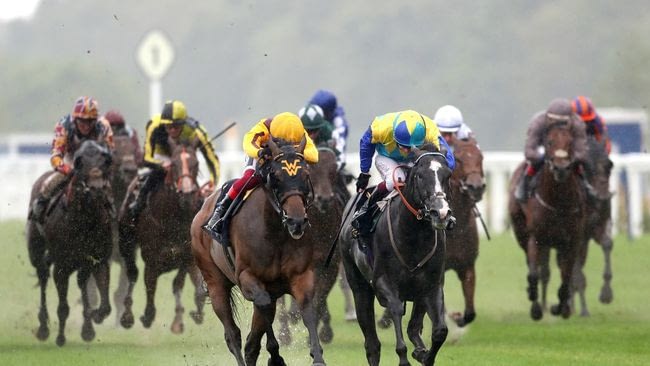 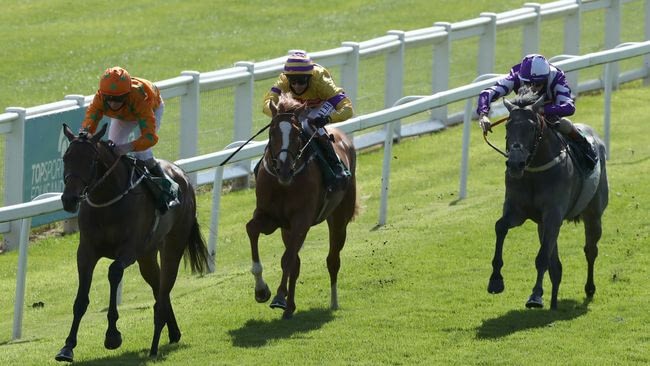 Love Is Golden will be eyeing Ascot glory
LOVE IS GOLDEN has two wins this season, both at Chester, and he ran a cracker in second spot up at Hamilton (1m4f, good) last week behind William Haggas’ useful Mahrajaan.

The Golden Horn colt gets plenty of weight from these four rivals and should be hard to stop for Mark Johnston and Silvestre De Sousa as such.

John and Thady Gosden will hope UNCLE BRYN can put behind his Dante disappointment from May with a big run on handicap bow.

He was 2-2 in novice company on the all-weather last year and his Epsom third in Listed company on seasonal bow was promising.

He was a bit too keen in the Dante and paid for that late on, with Frankie Dettori allowing him to come home in his own time. It is very possible he gets back on the up now.

4.10pm – Bateaux London Handicap (6f)
Richard Spencer’s BERNARDO O’REILLY was only beaten three lengths over C&D in May on his seasonal comeback in what was a stronger race than this one.

He built on that with a good third at Haydock the same month but his July efforts here and at Glorious Goodwood were less pleasing.

He is 2lb lower now and four of his career wins have arrived in the autumn months so it should not be a surprise to find he goes well.