The Ed Walker-trained gelding was found to be suffering from a ligament problem in his hock earlier this year but recovered to claim the Group Three Coral Charge at Sandown in July.

Walker has now confirmed the problem has flared up once again, with the five-year-old having undergone surgery — meaning he will miss Champions Day and will not return to action until next year.

Walker said: “Unfortunately, it reoccurred after that race [at Sandown].

“So I’ve had to draw stumps with him. He’s had surgery and is out for the year.”

Marquand talks up Starman for Sprint Cup
Jockey Tom Marquand believes Starman will be “hard to beat” during Saturday’s Betfair Sprint Cup at Haydock if he can replicate the form he showed when winning the July Cup.

Starman was an impressive winner at Newmarket and he will now bid to become just the third horse this century to also win the Sprint Cup in the same year, following in the footsteps of Dream Ahead (2011) and Harry Angel (2017).

The Archie Watson-trained Glen Shiel and Tim Easterby’s Art Power are expected to be the main challengers.

But Marquand, who will be in the saddle on Saturday, believes the Ed Walker-trained four-year-old will take some stopping.

He said: “Starman showed the best sprinting form in Europe this year when he won the July Cup. If he can reproduce that he’s going to be hard to beat.” 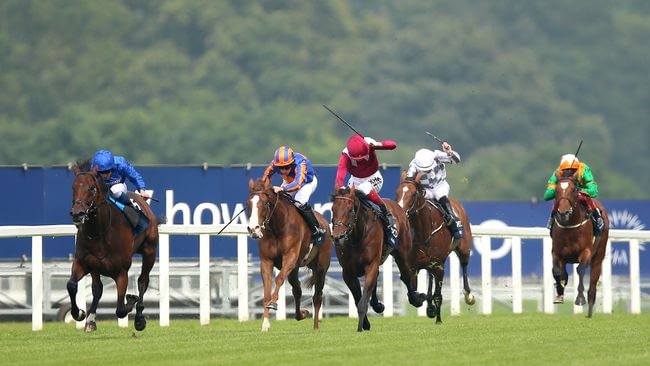