Having claimed the spoils in 2019, the superstar stayer could bid for the crown for a second time and, judging by recent form, it may prove difficult to stop him from achieving that feat.

The seven-year-old’s first outing in 2021 resulted in a victory, landing the Longines Sagaro Stakes at Ascot, before a fourth-placed finish at the same venue was followed by a win in the Weatherbys Hamilton Lonsdale Cup Stakes at York.

Of the most likely challengers to Stradivarius, Alan King has decided to enter Goodwood Cup winner Trueshan into the race.

Meanwhile, Henry De Bromhead’s Lismore, last seen winning the Henry II Stakes at Sandown in May, is another expected to go well. 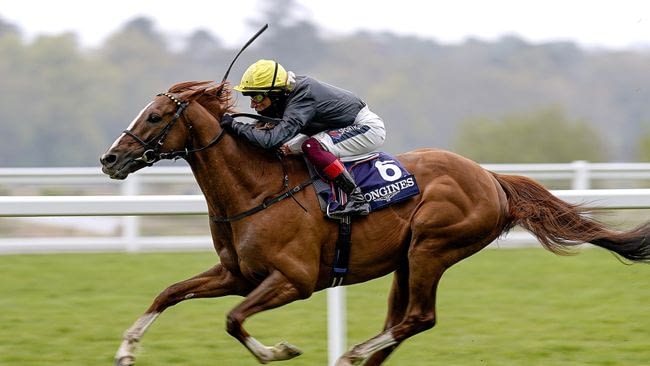