Lil Uzi Vert has once again removed the diamond facial implant he had in his forehead, replacing it with a barbell instead.

Lil Uzi Vert revealed that the large pink diamond he had implanted in his forehead was ripped out when he jumped into the crowd at “Rolling Loud.”

Uzi spoke to TMZ who asked him about the missing rock. “I had a show at ‘Rolling Loud’ and I jumped in the crowd and they kinda ripped it out.” But don’t worry, Lil Uzi says he’s good because he’s still got the diamond! A barbell has replaced the diamond for the time being.

The rapper explained previously that he had the $24 million gem implanted in his forehead for safekeeping. He had to save up for years to buy it and feared that he would lose the diamond otherwise!

Back in February, the “XO Tour Llif3” rapper posted a gruesome photo of a trail of blood seeping from the diamond running down his forehead. He captioned the since deleted post: “If I don’t get it took out the right way I could die,” and added a crying with laughter emoji, followed by, “no seriously,” just in case you thought it was a joke!

The diamond was safely removed and then re-implanted in July for “Rolling Loud.” He also revealed a new tongue tattoo.

Meek Mill recently recruited Uzi to appear on “Blue Notes 2”, a sequel to the track that originally appeared on Meek’s 2016 “DC4” mixtape. The pair were spotted filming a music video back in July which dropped last week.

This is the third time the pair have collaborated, the first time back in 2016 on another of Meek’s “DC4” tracks, “Froze,” alongside Nicki Minaj. The second time came a year later on Meek’s “Wins & Losses” track “Fu*k That Check Up.” 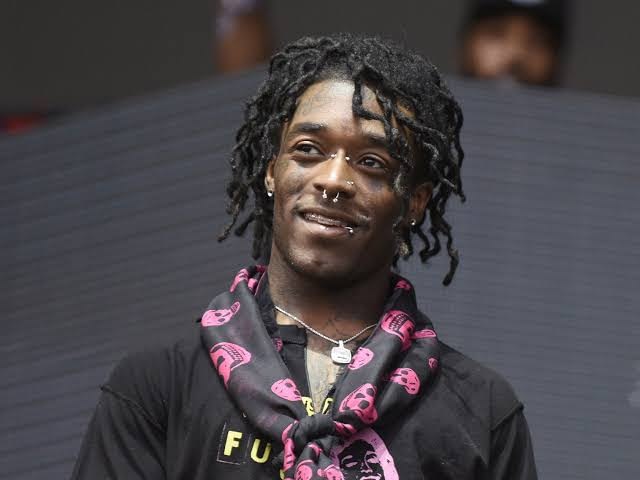