England manager Gareth Southgate will be looking to make it five wins from five as his team host Andorra at Wembley
England are back at Wembley for the first time since their penalty shootout heartbreak in the Euro 2020 final.

After an emphatic 4-0 win over Hungary in Budapest on Thursday, the Three Lions head into this evening’s game against Andorra with their 100% record in Group I still intact.

Gareth Southgate’s side are five points clear of Poland and Hungary, who are tied in second place with four matches played.

On paper, it should be an easy win for the hosts.

So will Southgate be tempted to use this fixture as a chance to try something different with his team, or is he solely focused on collecting three points?

Stick or twist
Against Hungary, England opted for a 4-2-3-1 shape with Mason Mount operating as the central attacking midfielder.

The Chelsea man was sandwiched between Jack Grealish on the left and Raheem Sterling on the right.

All three combined well in what was a fairly fluid attacking system.

Harry Kane spearheaded the attack and bagged what feels like his customary goal whenever he pulls on an England shirt. 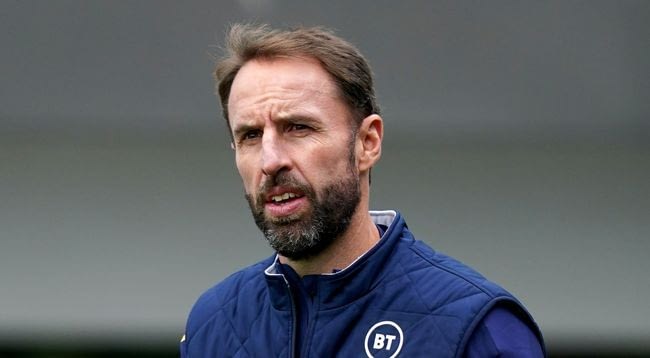