Rhys Williams will hope to impress Jurgen Klopp during his loan spell with Swansea
Becoming established in a Premier League first team is not a straightforward task for any youngster.

After all, even if a player possesses all the talent in the world, the stakes are so high in England’s top flight that managers often do not have the time or patience to blood their emerging talents.

With experience so vital to a player’s development, seeking a temporary move elsewhere is often the best way for wonderkids to boost their long-term prospects of success.

Here, we look at five exciting starlets hoping to impress their parent clubs while out on loan this season.

The 20-year-old academy graduate’s only previous experience of senior football was a loan spell at Kidderminster Harriers, but he displayed composure beyond his years when making 19 appearances across all competitions for Jurgen Klopp’s side.

Playing alongside fellow rookie Nat Phillips, Williams helped the Merseysiders to vital wins in their final five Premier League clashes and in turn secure a spot in this season’s Champions League.

While the return of Virgil van Dijk and Joe Gomez naturally meant a drop down the pecking order this term, Klopp has been quick to extend Williams’ contract and then secure his young star a loan switch to Championship outfit Swansea.

Well known for playing an attractive brand of football, a full season with the Swans looks like the perfect next step in Williams’ development. 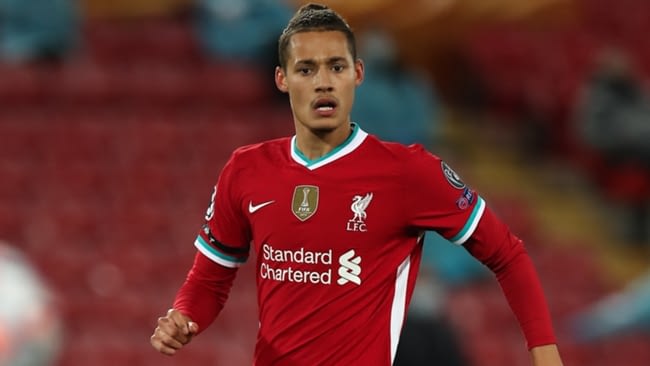