Plenty of cash has been splashed this summer — but everybody loves a bargain.

While mega-money moves for Jack Grealish, Romelu Lukaku and Jadon Sancho got pulses racing, some of the transfer window’s best business may have slipped under the radar.

We have rounded up five new arrivals who could soon prove to be the savviest purchases.

Marc Cucurella — Brighton (£15million)
Brighton have forged a reputation for talent-spotting in recent years and may have unearthed another gem in Getafe star Marc Cucurella.

Capable of operating as a full-back or wing-back on the left flank, 23-year-old Cucurella gives Seagulls boss Graham Potter a genuine option in a position recently occupied by midfielders Pascal Gross and Jakub Moder.

A competent ball-carrier whose 84 key passes over the last two LaLiga seasons ranked the sixth best in the division, Cucurella looks tailor-made for his new club’s style of play.

Speaking after landing his man, Potter said: “He [Cucurella] has had a fantastic education in the youth teams at Barcelona and he has gone on to make a real impression in LaLiga and within the national set-up.

“He is a versatile player, and he will add competition and options to the squad.”

Joining Enock Mwepu and Kjell Scherpen as new arrivals at the Amex, the Spaniard can help the Seagulls fly higher than ever before this term. 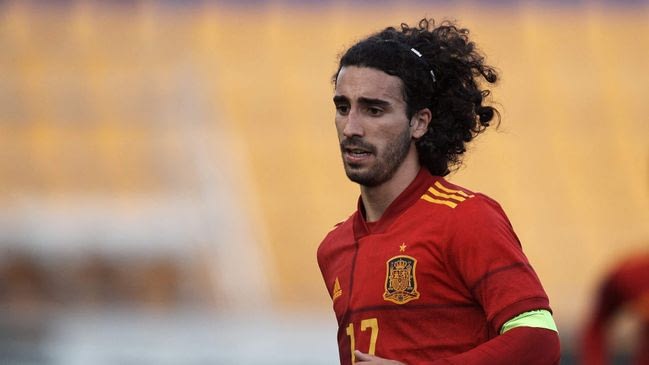