Chelsea are hoping for a successful Premier League campaign — but their presence will be felt far beyond Stamford Bridge in 2021-22.

Competition for places is high with an embarrassment of riches for Thomas Tuchel, meaning the best bet for some is to spend a season elsewhere.

The West Londoners are renowned for sending masses of players out on loan and this summer has proved no different, with a hatful of stars shipped out prior to Tuesday evening’s deadline.

And while there have been more permanent departures than usual, some notable names are still hoping their time away from the club is only temporary.

Here, we look at where the key names from Chelsea’s loan army are playing their football this season.

Billy Gilmour — Norwich
One man who undoubtedly still has a future in West London is Billy Gilmour, who many have high hopes for at Chelsea.

The 20-year-old Scot burst onto the scene with some eye-catching performances last season and a man-of-the-match display against England at Euro 2020, making a term as a regular starter the obvious next stage in his development.

Daniel Farke’s Norwich were chosen as the ideal destination, with the Canaries’ possession-based approach suiting Gilmour’s game and the way Tuchel likes to play at Chelsea.

His three starts in the club’s opening three Premier League games show he has not gone to Carrow Road just to make up the numbers. 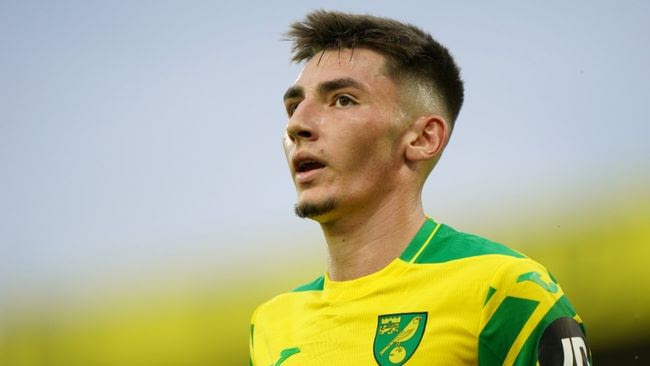