The 20-year-old wanted regular first-team football after going unused in the Blues’ opening three Premier League games and talks were held over a temporary switch.

But manager Thomas Tuchel blocked the move, opting to keep the winger in Chelsea’s ranks as a squad player instead.

Now faced with the difficult task of breaking into the Blues’ starting XI, what is next for Hudson-Odoi?

The next big thing
Hudson-Odoi was considered one of the brightest prospects to come out of the Chelsea academy in years when he first broke into the first-team picture in 2018-19.

During a season under Maurizio Sarri where Chelsea often struggled to excite, fans would clamour for the then 18-year-old to be introduced on a weekly basis. 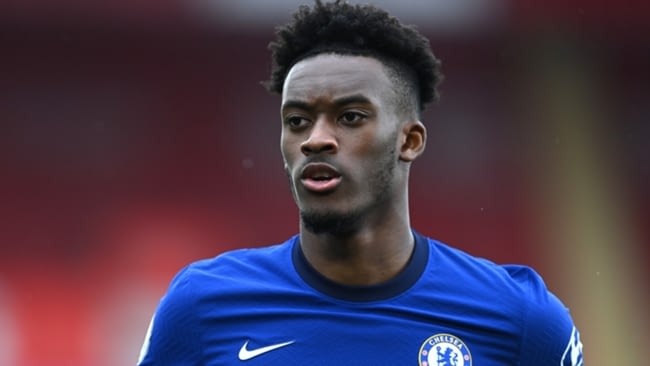 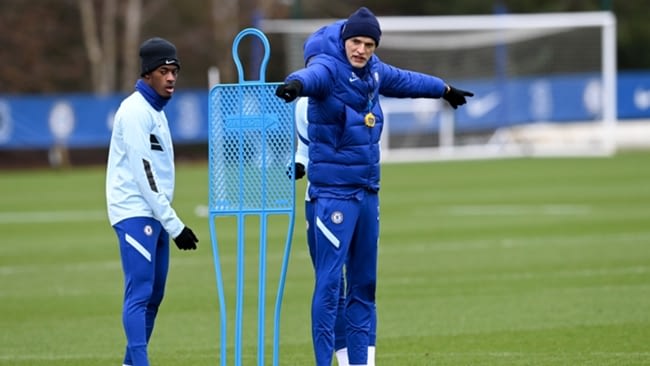 Callum Hudson-Odoi has struggled for game time under Thomas Tuchel
Despite impressing, he was used sparingly by Sarri and fans’ frustration only grew when reports of strong interest from Bayern Munich emerged later in the campaign.

The Bavarians made several approaches, including a £35million bid, which only served to further underline the quality they believed the youngster possessed.

But he opted to stay at his boyhood club and picked up his first senior England caps a few months later, before signing a new five-year deal with the Blues.

After his Three Lions debut against Montenegro, Southgate said: “Our wingers were incredibly productive on the night. It was a fabulous performance from young Callum Hudson-Odoi.”

“I don’t need to speak about Callum — his performance did that. With young players, it’s up to them. You can see the talent. His application with us has been excellent but like any player, you have to work hard to improve.”

Furthermore, the new season was to bring renewed hope at Chelsea.

New manager Frank Lampard was finally handing first-team chances to academy graduates and it appeared the perfect time for starlet Hudson-Odoi to finally deliver on his potential.

But while the returning Mason Mount, Tammy Abraham and Reece James would flourish under the club legend, Hudson-Odoi fell out of favour.