Four-time major winner Brooks Koepka has withdrawn from the Tour Championship due to a left wrist injury.

The world number 10 was well off the pace at one under for the tournament when he withdrew after making par at the 12th hole on the third day at East Lake Golf Club.

Koepka had hit a tree hoot on the 10th hole and appeared troubled afterwards, shaking out his left arm after hitting his tee shot on the 11th.

Koepka, who won the Phoenix Open in February, will receive prize money for finishing 30th at East Lake. 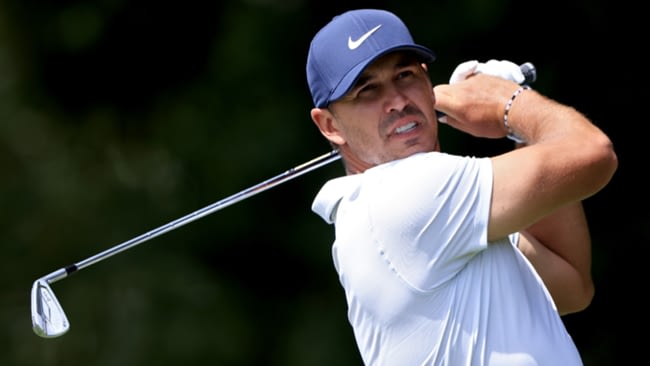