LaLiga club Elche confirmed the signing of free agent Pastore on Saturday, on the same day another of Spain’s lesser lights – Rayo Vallecano – had announced the acquisition of Radamel Falcao.

Pastore cost Paris Saint-Germain a reported €39.8million back in 2011 when he joined from Palermo as one of the Ligue 1 club’s marquee additions following the Qatari takeover.

The Argentine enjoyed a brilliant first season in Paris, scoring 16 goals and adding a further six assists in all competitions in 2011-12.

Injuries did hamper his spell at PSG, though he enjoyed another fine campaign in 2014-15, playing 51 times, assisting 16 goals and scoring six himself. However, he subsequently failed to play more than 2,000 minutes in any of the next three seasons.

Pastore left for Roma in 2018, yet he played a total of just 37 times across three years before terminating his contract with the Serie A club.

Elche have now welcomed him on board and the 32-year-old will be looking to get his career back on track in Spain.

After terminating his Roma deal on Monday, Pastore posted a farewell message on his official Instagram account.

“It’s not easy for me to leave this club, the city and these fans with the awareness of not being able to meet the expectations that they had in me,” he wrote.

“Anyone who knows me, knows how much I have suffered and with what commitment I have worked.

“Ours was not a lucky story, but by leaving I also feel I have kept intact a feeling of respect and gratitude towards this city and towards the people who three years ago welcomed me with love and enthusiasm.

“I wish you will be able to celebrate great success soon: Rome, Roma and their fans deserve it.” 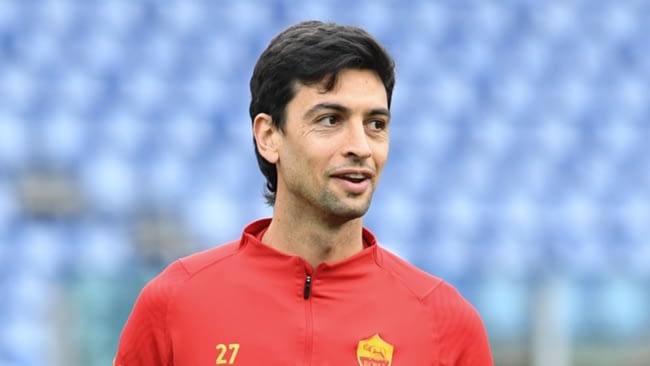