Hansi Flick knows Germany must play with more confidence in front of goal after a wasteful performance in what was still a comfortable victory over Liechtenstein.

Germany won 2-0 in Flick’s first game as coach on Thursday but would have expected a greater cushion given their dominance.

Flick’s team had 30 attempts in total and controlled 85.3 per cent of the possession, though only Timo Werner and Leroy Sane found a way through.

On Sunday, Group J leaders Armenia visit Stuttgart for Flick’s first home game since he took over as Germany coach.

“We created three or four good chances at the start; however, we were lacking confidence in front of goal. We need to get that back,” Flick said in a pre-match news conference on Saturday, reflecting on the trip to Liechtenstein.

“We coaches are of course not blind either, we are not there to talk things through nicely. In terms of the goalscoring against Liechtenstein, we cannot be satisfied with a result of 2-0.

“At the beginning of a path that you take as a coach with a team, other things are decisive. That was important to me.

“We’ve got some important games coming up, so it was good to get used to one another. As a result, the starting XI won’t change much. Our main aim was nine points from these three matches, and it still is.”

With Flick promising few changes, it should mean another start for Werner, who came through the ranks at Stuttgart before moving to RB Leipzig and then Chelsea.

“Sometimes you win a game like that one against Liechtenstein 8-0 because the first few chances go in,” said Werner, who is relishing the opportunity to play in his home city.

“On other occasions, however, you only win 2-0. The time will come again where we score two goals from a half-chance.

“Us Swabians are known for being a bit critical, but we love our football. We need to show tomorrow that we’re all good players. If we do that, the Stuttgart locals will go home happy.” 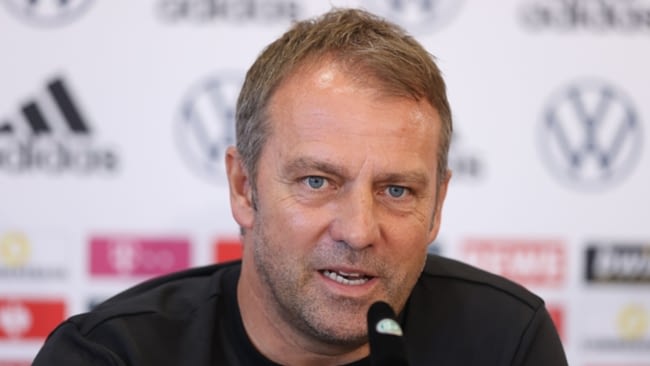