DaBaby lets Future bars speak for him as he watches the fallout from his Rolling Loud rant continue to take shape.
DaBaby is no stranger to facing controversy, having been embroiled in various legal issues throughout his career. Continuously falling back on his authenticity, DaBaby has long remained defiant even as the critics bore down upon him. Yet not long ago, DaBaby found himself facing what may very well amount to the biggest backlash he’s seen so far, and the consequences show no sign of slowing down

By now, his Rolling Loud rant has been widely reported; the homophobic content prompted many in the industry to rise up against DaBaby, including Questlove, who penned a lengthy reflection in response. It didn’t take long for Festivals — many of which had booked DaBaby — began to sever ties with the rapper… 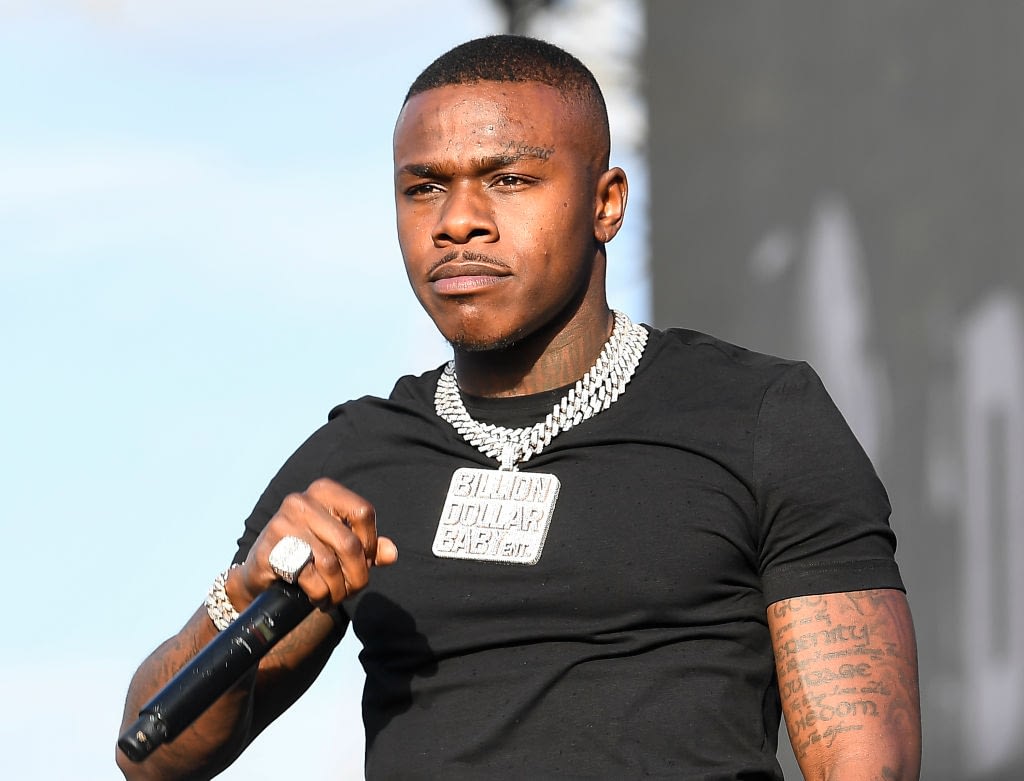 It quickly became a domino effect, with DaBaby being dropped from Lollapalooza, Day N Vegas, Governor’s Ball, Parklife Festival, and many more. He even found himself blackballed from certain radio stations, with reports that his Dua Lipa collab “Levitating” was pulled from rotation by several radio programmers. It’s unclear as to how substantial the damage will be, but Akademiks predicted that even streaming platforms would be taking action soon enough.

Though DaBaby issued a pair of apologies, the damage control was not quite sufficient to staunch the bleeding. At this stage, all the rapper can really do is sit back and wait for the dust to settle. He did come through to send a message on Instagram, as captured by Akademiks, signalling that he remains relatively unfazed by the circumstances surrounding his name.

Letting the immortal Future Hendrix speak on his behalf, DaBaby mugs the camera while Future’s Monster favorite “My Savages” rings out. “That what you really expect? You think I’m sitting up depressed?” raps Future. “I’m somewhere countin’ up me a check / I hate I had to fuck with any of you n***as, that’s my only regret.”

Check out DaBaby’s latest update below, and keep an eye out for the next chapter in this saga, which feels far from over. Do you think DaBaby’s once-strong penchant for securing bags is in genuine jeopardy?