Talisman Gerard Moreno will be key to Villarreal’s chances of Champions League success in 2021-22
Villarreal are back at the continent’s top table after their triumphant 2020-21 Europa League campaign.

That is a significant boost for Villarreal, who only managed to finish seventh in LaLiga last season and would not have qualified.

European history
That Europa League win was Villarreal’s first major title, though they do have European pedigree.

Their biggest achievements on the continent came under Manuel Pellegrini in the mid-2000s.

They reached the semi-finals of the Champions League in 2005 where they were narrowly defeated by Arsenal — losing just 1-0 on aggregate as Juan Roman Riquelme missed a last-minute penalty in the second leg.

Four years later, they made it to the quarter-finals but were knocked out by Arsenal once again — this time by a more convincing 4-1 aggregate scoreline. 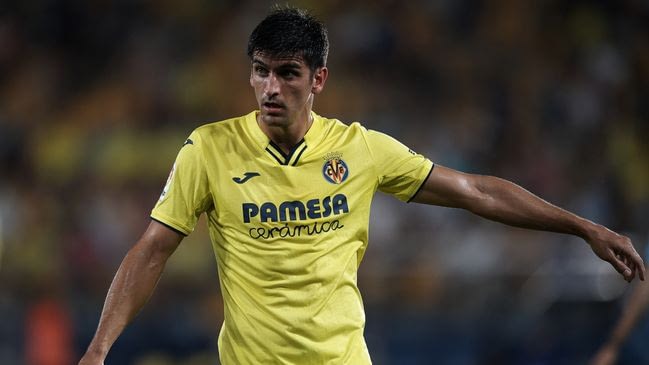