They were the first club to do so since Monaco in 2017, with PSG having won the league seven times in the last nine years.

Lille finished one point ahead of the capital club last season after securing a 2-1 win at Angers on the final day of the campaign.

That meant they qualified directly for the Champions League group stage and were in pot one for the draw.

European history
Lille have appeared sporadically in the Champions League group stage in recent years — their best run coming in 2006-07, when they were knocked out in the last 16 by Manchester United.

They last won the league title in 2011 but finished bottom of their Champions League group in the subsequent season, before doing so again a year later.

Their last appearance came in 2019-20 after they had finished runners up in Ligue 1 but, once again, Lille finished fourth in a group containing Valencia, Chelsea and Ajax.

Les Dogues have gone as far as the last 16 in the Europa League on a handful of occasions but are yet to really make their mark in the continent’s premier competition. 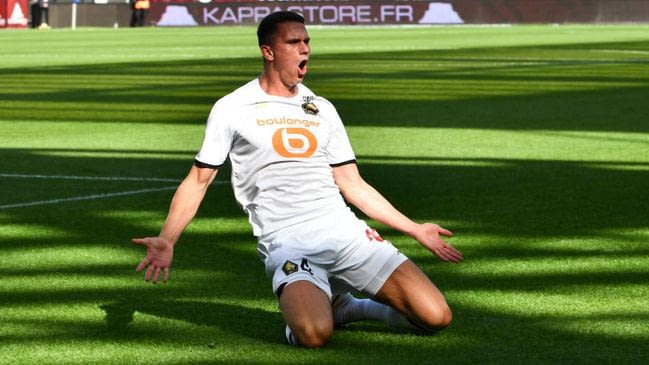