They enjoyed a strong end to the season after manager Thomas Tuchel’s appointment in January, climbing from ninth in the league to eventually finish in the top four — just one point above Leicester.

A win over the Foxes in the penultimate week of the campaign gave Chelsea the advantage on the final day.

As Brendan Rodgers’ men lost to Tottenham in their last match of the season, the Blues hung on to fourth spot despite losing their final game 2-1 to Aston Villa.

But even if they had missed out on a top-four place, Chelsea would have qualified automatically after beating Manchester City 1-0 in the final in Porto. 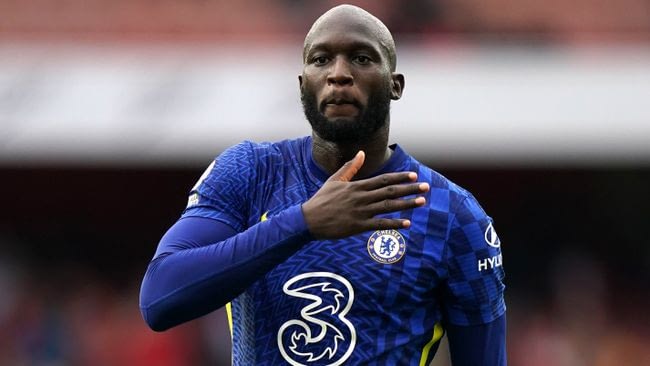