Marco Rose is Borussia Dortmund’s new man in the dugout this season
A 4-2 loss to Bayern Munich in March left Borussia Dortmund sitting in sixth place in the Bundesliga, four points off of the Champions League spots.

But a remarkable run of eight wins from their next 10 games saw them finish in third position, just a point behind runners-up RB Leipzig.

The key turning point in that run was a home clash with RB Leipzig, when the hosts had squandered a 2-0 lead — allowing Dani Olmo to equalise with 15 minutes left to play.

Thankfully for Dortmund, the comeback proved to be in vain as Jadon Sancho scored the winner with three minutes left on the clock.

That victory coincided with Eintracht Frankfurt drawing against Mainz, with BVB replacing them in the top four.

European history
Dortmund stunned the world in 1997 when they beat a star-studded Juventus side — including the likes of Didier Deschamps, Zinedine Zidane, Christian Vieri and Alessandro Del Piero — to claim their first and only Champions League trophy.

BVB reached the final again in 2013 under Jurgen Klopp but lost to rivals Bayern, with Arjen Robben scoring a last-minute winner.

The club’s only other success in Europe was back in 1966 when they lifted the European Cup Winners’ Cup after beating Liverpool 2-1 in extra-time. 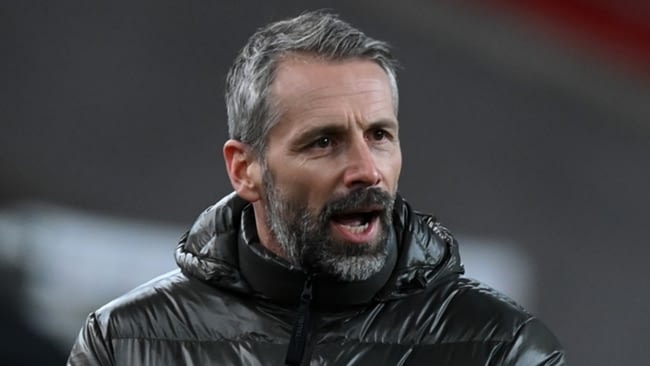