Veteran star Atiba Hutchinson will be a key figure in Besiktas’ midfield once again this season
In the end, Besiktas made securing Champions League qualification for the first time in four years look relatively smooth — sealing their place in the group stage by winning the Turkish Super Lig.

However, a quick recap of their 2020-21 season confirms it was not straightforward.

The Black Eagles were slow starters and found themselves 18th after winning just one of their opening four matches.

In fact, it was not until December 28 that Besiktas broke into the top two for the first time.

From there, Sergen Yalcin’s men were much improved and lost on just four occasions across the rest of the season, to clinch the title and a place in the Champions League.

European history
This will be Besiktas’ first Champions League campaign since 2017-18, when they made it out of Group G as winners — ahead of Porto, RB Leipzig and Monaco.

However, this is just the seventh time the Black Eagles have qualified for the Champions League since 2000.

With the Turkish Super Lig only getting one automatic group stage spot since 2002, Besiktas have been handed a pathway to the tournament proper on just five occasions in the years that have followed.

Their best European Cup performance was in 1986-87 when they were eliminated in the quarter-finals by Dynamo Kyiv, going down 7-0 on aggregate. 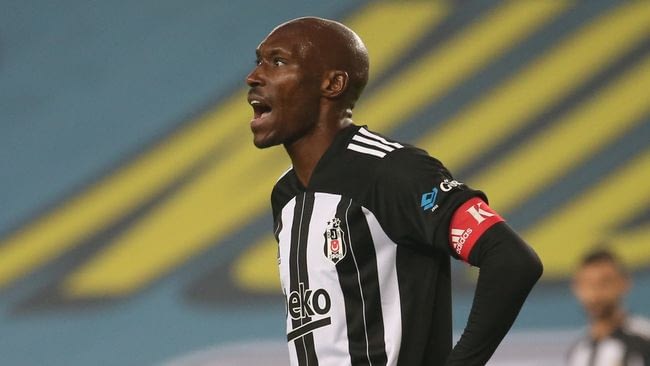