AC Milan qualified for the Champions League for the first time since 2013 after finishing second in Serie A, having led the table for 18 weeks in the first half of the season.

The race for the top four went down to the wire but the Rossoneri finished strongly with four wins and a draw from their final five games — enough to get them over the line.

Stefano Pioli’s men beat Atalanta 2-0 in their final match of the campaign to finish on 79 points, just two points ahead of fifth-place Napoli.

European history
Champions of Europe on seven occasions, it is incredible to think that Milan have not played in the continent’s top competition since the 2013-14 season.

In the years since then, they have not got further than the round of 16 in the Europa League either.

The last of Milan’s seven European titles came in 2007 when they beat Liverpool 2-1 in the final, with Filippo Inzaghi scoring both goals.

The club’s best-known spell in European football was from 1988 to 1990 when Arrigo Sacchi led them to back-to-back European Cup wins. 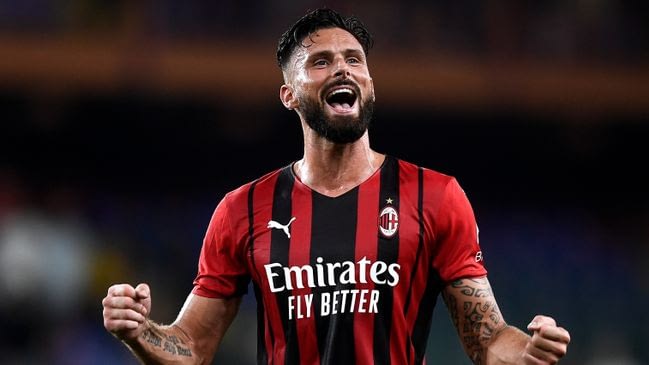