The Ligue 1 giants also kept hold of Kylian Mbappe, reportedly rebuffing three offers from Real Madrid. Madrid’s final bid for Mbappe, whose contract runs out at the end of the season, was rumoured to be in the region of €200million, but PSG did not blink.

A major factor in their resolve may well have been the desire to win the Champions League.

Thomas Tuchel guided PSG to the final in 2020 before Mauricio Pochettino saw his team slip to a semi-final defeat to Manchester City last term, but with Mbappe, Messi and Neymar leading their attack, the Parisians are big contenders to finally end their wait for European glory.

PSG have been drawn against Manchester City in Group A, alongside RB Leipzig and Club Brugge.

Pochettino’s 25-man squad for the competition was released on Friday, with a wealth of options at his disposal.

Bernat, who was a key player under Tuchel but missed most of last season with a severe knee injury, is not included, with Layvin Kurzawa and Mendes the left-back options, while Abdou Diallo has been filling in there.

Goalkeeper Rico also fails to make the cut, as does former Barcelona midfielder Rafinha, who at one point looked set to move out before the transfer deadline.

Messi, Neymar and Mbappe spearhead a fearsome list of attacking options that also includes Mauro Icardi and Angel Di Maria, while Donnarumma takes his place as one of four goalkeepers. PSG have included eight youth players as reserves, taking the total count to 33.

Ramos is yet to feature since his arrival from Madrid, but the veteran centre-back is due to return to action this month.

PSG kick off their Champions League campaign against Brugge on September 15. 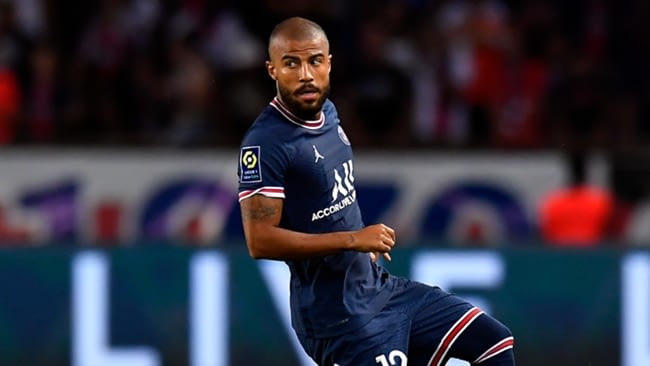