Chris Richards has signed a new contract with Bayern Munich to keep him at the club until 2025 before returning on loan to Hoffenheim.

The 21-year-old joined from FC Dallas in 2019, initially signing a contract until June 2023, and has penned a further two-year extension with the Bundesliga champions.

Richards spent the majority of last season on loan at Hoffenheim, starting 11 top-flight fixtures before a thigh injury cut his season short in May.

The United States international impressed as a ball-playing defender, ranking third among Hoffenheim defenders for recoveries per 90 minutes (6.37) and second for successful passes (55.98).

On confirming Richards’ new deal, Bayern’s sporting director Hasan Salihamidzic said on Tuesday: “We are very pleased with the development Chris Richards has taken with us, which is why we have also extended his contract.

“Chris is a young player who will now gain more Bundesliga experience in Hoffenheim, and that’s exactly what he needs.”

The loanee could feature as soon as September 11 for Hoffenheim after the international break as they host Mainz. 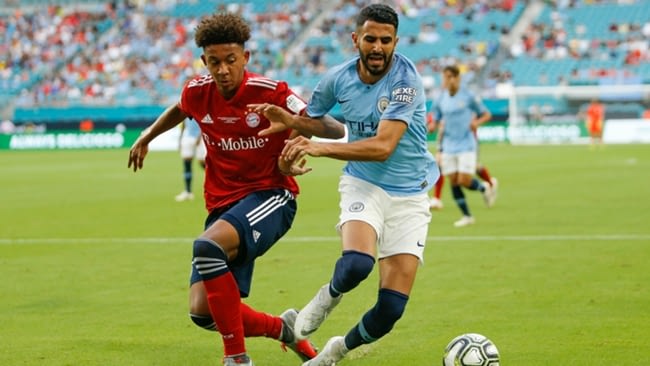